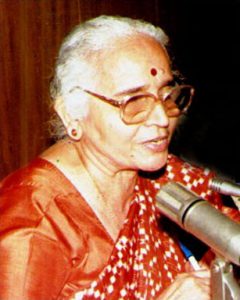 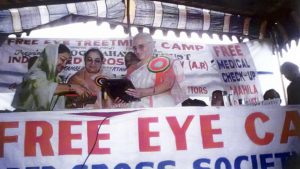 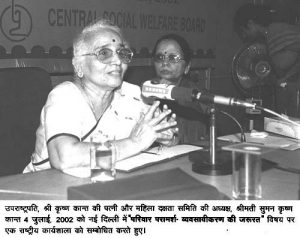 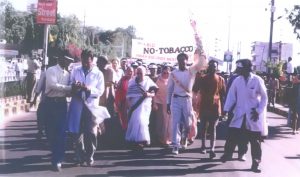 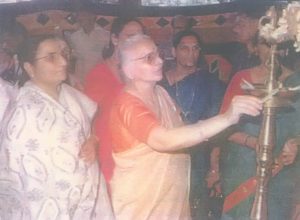 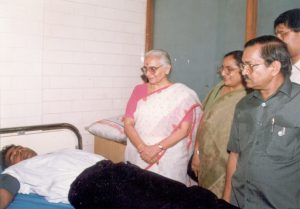 Suman Krishnakant was deeply anguished by the plight of women and children, especially the dowry victims and child labour. To address this problem Family Counseling Centres were set up in various parts of the country.

In a span of four decades, Suman Krishnakant has participated in several movements like anti dowry, violence against women, education of girls, prevention of child abuse, empowerment and equality of women.

Her vision is that every girl in India should be educated and empowered.

She has started branches of MDS all over the country – Andhra Pradesh, Karnataka, Haryana, J & K, Chandigarh, Bihar, Orissa, Maharashtra and Uttar Pradesh. Branches for this cause were established in USA and Nepal too.

She was the member of All India Red Cross Society for seven years.

She has organised National Seminars on the issues related to :

She has also established

She is the Chief Editor of the quarterly magazine viz., “Bhartiya Janani” dealing with women’s issues

She has edited two books in Hindi viz.,  “Women’s Movement in 21st Century” 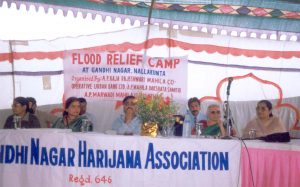 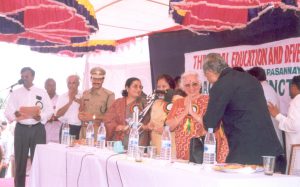 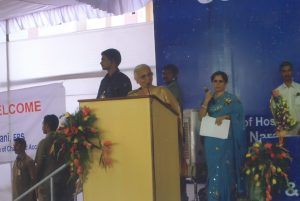